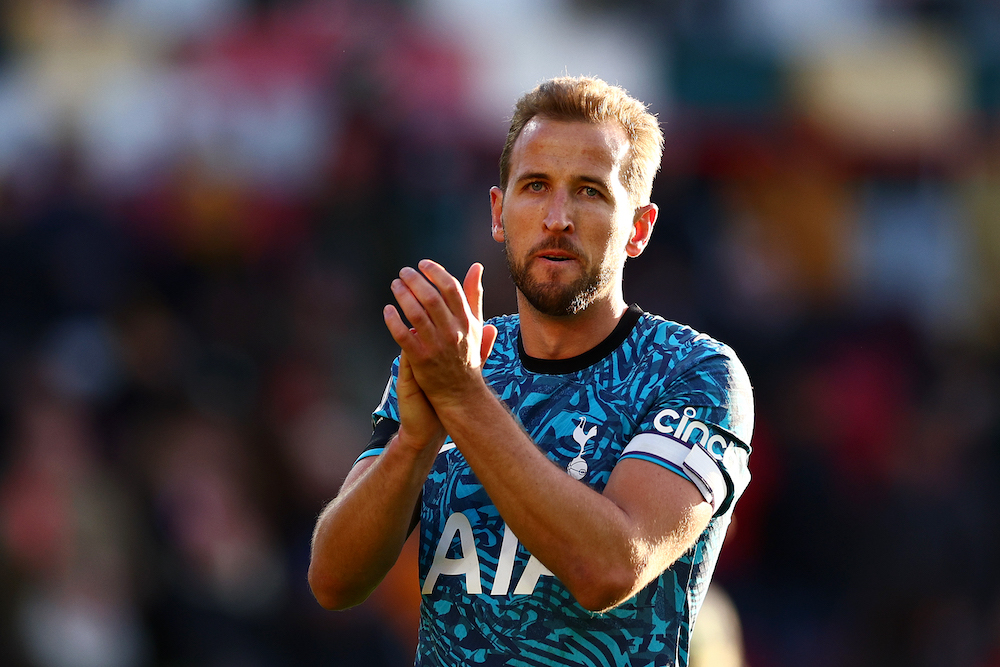 
Manchester United, assuming they qualify for next season’s Champions League, will ‘probably be prepared’ to pay £80m for Tottenham Hotspur striker Harry Kane.

That’s according to journalist Ryan Taylor, who believes United’s pursuit could be boosted by the fact Daniel Levy’s Tottenham Hotspur will do everything they can to avoid losing their record goalscorer on a free transfer.

Kane, 29, has just 18 months left on his contract, and although recent reports have suggested he is open to signing an extension (David Ornstein) until an agreement is in place, the England international’s future will continue to be speculated.

It is no secret that United are on the lookout for a new hitman. Even though Wout Weghorst joined on loan until the end of the season from Burnley earlier this month, it is unlikely the Netherlands international will stay beyond the summer. Consequently, the next transfer window is set to see the 20-time league winners go all out to bring in a new, long-term forward, and it is very possible that Premier League-proven Kane tops the club’s wishlist.

Speaking about what it may take for United to prise the 29-year-old away from London, Taylor, who spoke to GiveMeSport, said: “They [Tottenham] cannot afford to lose a player of his quality on a free transfer – no way at all – and I think a fee of about £80m is one that I think if United get top four, they’d probably be prepared to meet.”

Since being promoted to Spurs’ first team in 2011, Kane, who also has 80 international caps to his name, has gone on to feature in 415 matches, in all competitions, directly contributing to an impressive 328 goals along the way.