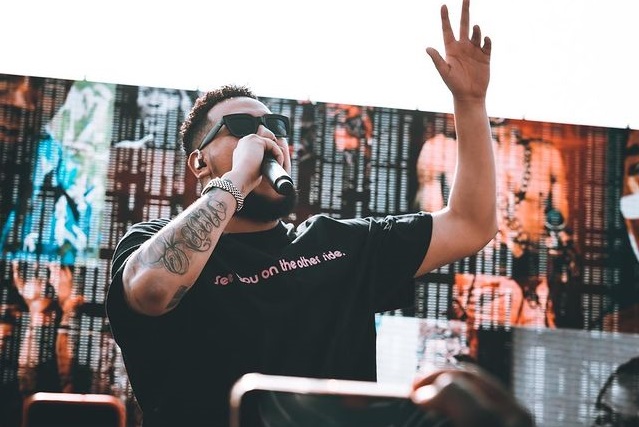 The two were playing in Big Zulu’s Celebrity soccer games.

Nyovest will be facing it off against Big Zulu in a boxing match in December this year.