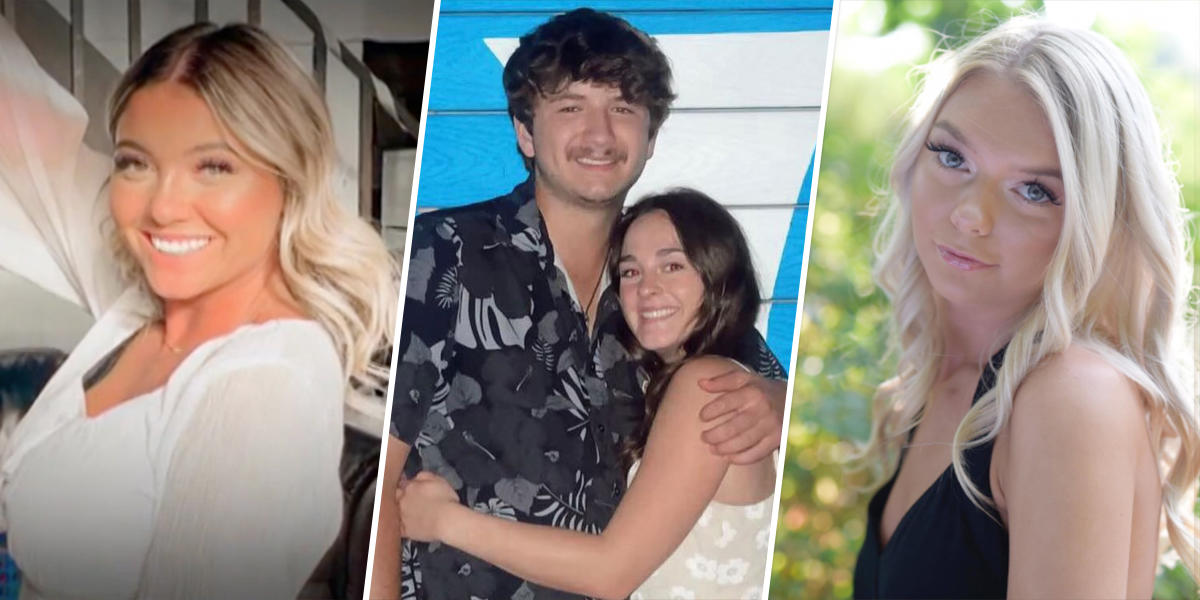 
At a press conference held on Nov. 16, police confirmed that two additional roommates were at home during the Nov. 13 slaying of four University of Idaho students.

James Fry, the City of Moscow, Idaho’s police chief, said the two additional roommates were home at the time of the other four’s deaths but were not injured or taken hostage.

At the press conference, Fry said the killings happened in the “early morning” hours but the police were not called until “around noon.” Fry was careful to say the two surviving roommates were not “witnesses” and added that they were still there when the police arrived later that day to investigate.

Fry said the four were undergoing autopsies on Wednesday. He did not publicly identify the two additional roommates.

Fry reiterated that there was no current person of interest but that investigators “believe this was an isolated attack” with “targeted victims.”

When later pressed by reporters to explain why police think it was an isolated attack, he clarified.

“We cannot say that there is no threat to the community,” he said. “There is a threat out there, possibly.”

He encouraged citizens to look out for each other and report any tips.

“We need to be vigilant. We need to watch out for our neighbors,” he said. “We need to continue to do that until we can close this off and make an arrest.”

The press conference also offered more details about the incident. Fry said the four victims were stabbed with a knife, which has not been located, and that there was no sign of forced entry at the home. He also said there were no signs of a robbery.

Fry said investigators were working to put together a timeline of the deadly evening. So far, they have determined that Chapin and Kernodle were at a party on campus that evening, while Goncalves and Mogen went to a downtown bar, later stopping at a food truck.

Families of some of the victims have publicly criticized the police department‘s response.

“There is a lack of information from the University of Idaho and the local police, which only fuels false rumors and innuendo in the press and social media,” Jim Chapin, the father of victim Ethan Chapin, said in a statement to NBC News on Nov. 15.

“The silence further compounds our family’s agony after our son’s murder,” Jim Chapin said in the statement. “For Ethan and his three dear friends slain in Moscow, Idaho, and all of our families, I urge officials to speak the truth, share what they know, find the assailant, and protect the greater community.”

In the Nov. 16 press conference, Fry answered a reporter’s question as to why investigators weren’t more forthcoming about the investigation.

“We have a lot of information coming in,” he said. “And you know, we have tried to push out some information through press releases. But the reality is, I probably should have been standing here a day or so ago.”

Goncalves’ sister Alivea told the local NBC affiliate KHQ that she doesn’t agree with the belief the slayings are “isolated.”

“Anything can be isolated until it’s not,” Alivea Goncalves told the outlet. “And until we have someone in custody, there’s no way with any amount of confidence to say this is isolated.”

“Someone did this with a purpose — not once, not twice, not three times, but four,” Goncalves said. “I don’t know of anything scarier than that.”

Moscow is a rural city of roughly 25,000 people about 90 minutes southeast of Spokane, Washington. Police said there has not been a homicide reported in the city in the past several years.

This article was originally published on TODAY.com