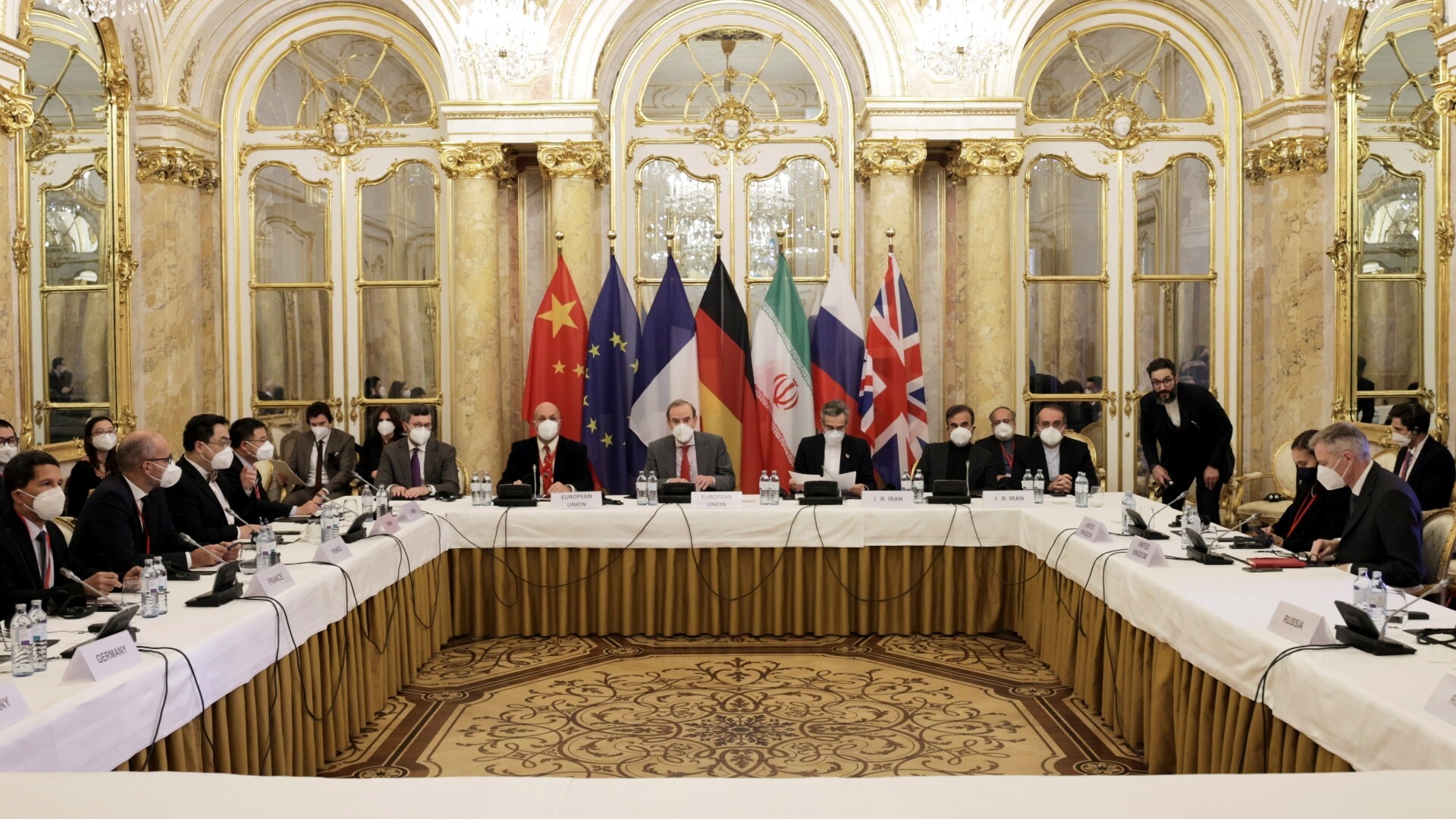 From: Inside of Tale

France, the UK and Germany have raised questions on Iran’s intentions to revive the 2015 nuclear settlement.

This comes days after Tehran despatched its reaction to the Eu Union’s newest proposed textual content for reviving the deal.

The 3 Western countries say Iran’s calls for are combating talks from resuming in Vienna.

Iran has denied the Eu allegations.

So, is a deal nonetheless conceivable?